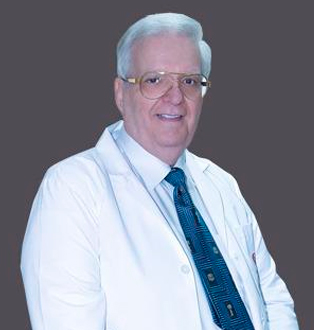 Dr. Attara graduated from Cairo University, Egypt in 1970. Immediately thereafter, he proceeded to the UK for postgraduate training and obtained Fellowships of the Royal Colleges of Surgeons of England in 1974 and of Edinburgh in 1975. This was followed by a master’s degree from Athens, Greece in 1991, and being elected Fellow of the American Academy of Orthopaedic Surgeons.

Dr. Attara has over Fifty years of experience. He worked in the Europe, Kuwait, the U.A.E., and the UK including assignments in the West Middlesex Hospital, Isleworth, the Yeovil, Bristol, Exeter Hospitals in the South West, and the University Teaching Hospital in Leicester.

Dr. Attara’s tenure in the Arabian Gulf commenced with his appointment as Consultant Orthopaedic Surgeon and Vice Chairman of the Orthopaedic Council in Kuwait in 1977 combined with teaching assignments in Orthopaedics at the Kuwait University Faculty of Medicine. While in Kuwait, he was instrumental in setting up the Gulf's first Scoliosis Centre.

On re-location to the U.A.E., Dr. Attara assumed charge as Senior Consultant and Head of the Department of Orthopaedics and Traumatology at the Ministry of Health before joining Al Zahra in 1993.