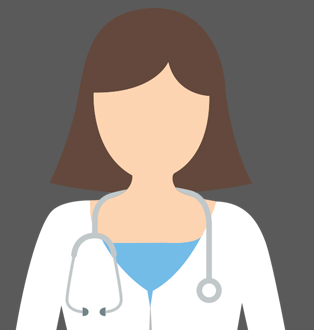 Dr. Israa completed the MBChB (1997), and the DGO (2005) at Baghdad University Medical College in Iraq. She  also completed the MRCOG at the Royal College in the UK in 2011 and received her qualifications from the Arab Board of Medical Specialization in Obstetrics and Gynaecology (2009).

Dr. Israa worked as a General Practitioner and Obstetric GB at Saddam General Hospital in Baghdad (1998 – 2000). She then moved to Yemen where she was a Registrar Obstetric at Al Hayat Hospital and Al Mousaly Polyclinic (2000 – 2003), and a Registrar in Obstetrics and Gynaecology at Al Jounhoory Teaching Hospital (2003 – 2004).

I was admitted on the 12th this month having a type of surgery and as I told you on my last review that the only reason I am in this hospital...