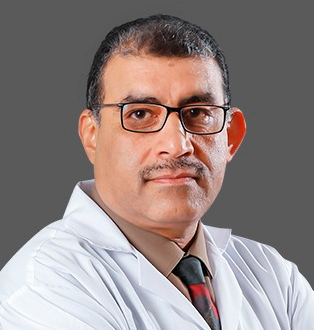 Dr. Ahmed worked as a Surgical Lecturer in Royal College of Surgeons, Ireland (1998 - 2000), and as a Consultant General Surgeon in various hospitals such as Erne Hospital, Craigavon Area Hospital in North Ireland and Boomfield, Frenchay Hospital, and South Tyneside Hospital in the United Kingdom (2000 – 2012).

Dr. Ahmed is a fellow of the Royal College of Surgeons, Ireland (1995), and a member of The European Association of Endoscopic Surgeons (EAES). As well as the European Institute of Telesurgery (EITS).

Everything from the start to the end was really good....